U.K. Prime Minister Theresa May Says Postponed Brexit Vote Will Be Held the Week of Jan. 14 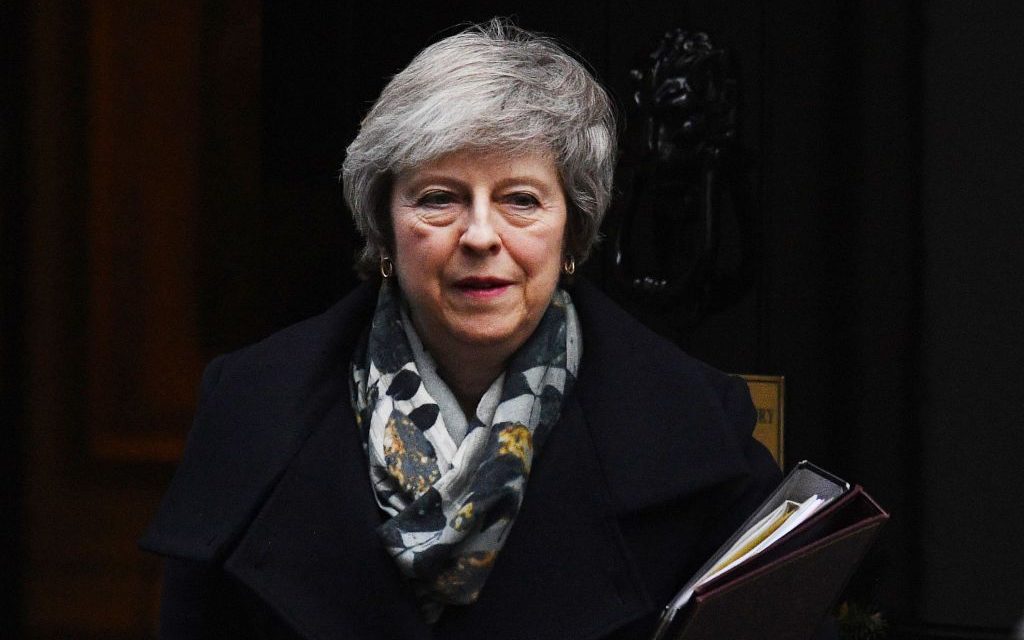 (LONDON) — Prime Minister Theresa May said Monday that the postponed vote in Parliament on Britain’s Brexit agreement with the European Union will be held the week of Jan. 14 — more than a month after it was originally scheduled and just 10 weeks before Britain leaves the EU.

But even as May insisted she could salvage her unpopular divorce deal, pressure was mounting for dramatic action — a new referendum or a vote among lawmakers — to find a way out of Britain’s Brexit impasse.

May’s government and the EU sealed a divorce deal last month, but May postponed a parliamentary vote intended to ratify the agreement last week when it became clear legislators would overwhelmingly reject it.

She tried to win changes from the EU to sweeten the deal for reluctant lawmakers, but was rebuffed by the bloc at a summit in Brussels last week. May’s authority also has been shaken after a no-confidence vote from her own party on Wednesday that saw more than a third of Conservative lawmakers vote against her.

May told lawmakers in the House of Commons on Monday that they would resume debate on the deal when Parliament comes back after its Christmas break the week of Jan. 7, with the vote held the following week.

“I know this is not everyone’s perfect deal,” May said. “It is a compromise. But if we let the perfect be the enemy of the good then we risk leaving the EU with no deal.”

Opposition legislators — and many from May’s Conservative Party — remain opposed to the deal and to the prime minister’s handling of the Brexit negotiations.

“The prime minister has cynically run down the clock trying to maneuver Parliament into a choice between two unacceptable outcomes: her deal and no deal,” Labour Party leader Jeremy Corbyn said.

A growing number of politicians from across the political spectrum believe a new referendum may be the only way to break the political logjam over Brexit.

But May told lawmakers that staging another referendum “would say to millions who trusted in democracy that our democracy does not deliver.”

She said such a ballot would “further divide our country at the very moment we should be working to unite it.”

Lawmakers’ concerns over the deal center on a contentious insurance policy known as the “backstop,” designed to guarantee the border between Ireland and Northern Ireland remains open.

EU officials insisted at last week’s summit that the withdrawal agreement cannot be renegotiated, although they also stressed that the backstop was meant only as a temporary measure of last resort.

May said she had had “robust” exchanges with other EU leaders in Brussels, but that the two sides were still holding talks about “further political and legal assurances.”

European Commission chief spokesman Margaritis Schinas, however, said Monday that “at this stage, no further meetings with the United Kingdom are foreseen.”

With Britain’s departure from the bloc looming on March 29, it remains unclear whether the country will leave with a deal or crash out with no deal— a chaotic outcome that could see gridlock at U.K. ports, planes grounded and shortages of essential goods.

The Cabinet will discuss “no-deal” planning at its weekly meeting on Tuesday, with details to be announced soon of 2 billion pounds ($2.5 billion) in government funding to absorb some of the potential economic shock.

Pro-EU Cabinet ministers, meanwhile, are seeking to work with opposition politicians to find a way out of the morass.

One suggestion is to give members of Parliament votes on a range of options — from leaving without a deal to holding a new referendum — to see if there is majority support for any course of action.

May’s spokesman, James Slack, said Monday that the government had “no plans” to hold such an indicative vote. But the idea has support in Cabinet.

“We can’t just have continuing uncertainty and I think Parliament should be invited to say what it would agree with,” Business Secretary Greg Clark told the BBC.

He said that “I think businesses up and down the country would expect elected members to take responsibility, rather than just be critics.” 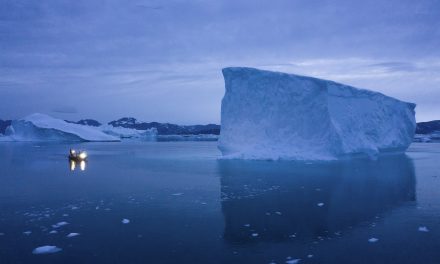 The British Government Says E.U. Citizens Will ‘Be Able to Stay’ After Brexit, But Some Anxiety Remains 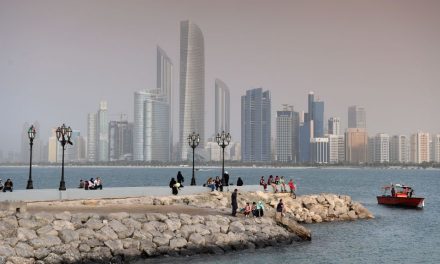