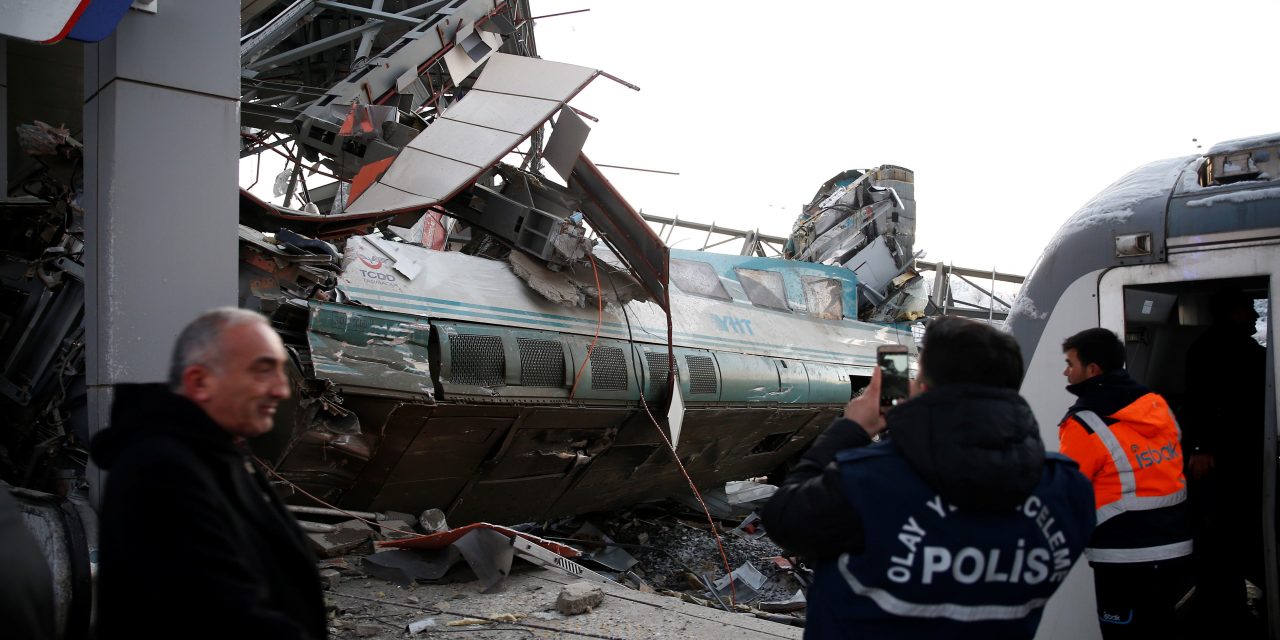 (ANKARA, Turkey) — A high-speed train hit a railway engine and crashed into a pedestrian overpass at a station in the Turkish capital Ankara on Thursday, killing nine people and injuring 47 others, officials said.

The 6:30 a.m. (0330 GMT) train from Ankara to the central Turkish city of Konya collided head-on with the engine, which was checking the tracks at the capital’s small Marsandiz station, Transport Minister Mehmet Cahit Turhan told reporters after inspecting the site. The high-speed train transits that station without stopping.

At least two cars derailed, hitting the station’s overpass which then collapsed onto the train.

Turhan said everyone had been removed from the debris and no one else was believed to be trapped.

Konya, about 260 kilometers (160 miles) south of Ankara, is home to the tomb of the Sufi mystic and poet Jalaladdin Rumi, attracting thousands of pilgrims and tourists. The crash occurred during an annual week of remembrance for Rumi when many travel to Konya to watch Whirling Dervishes perform.

Relocating the U.S. Base in Okinawa to Take Twice as Much Time and Money as Previously Thought 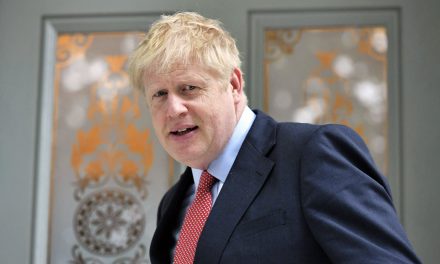 U.K.’s Boris Johnson Extends His Lead in Race To Become Next Prime Minister 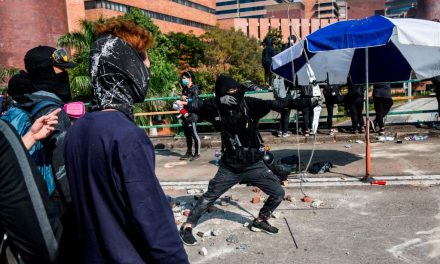