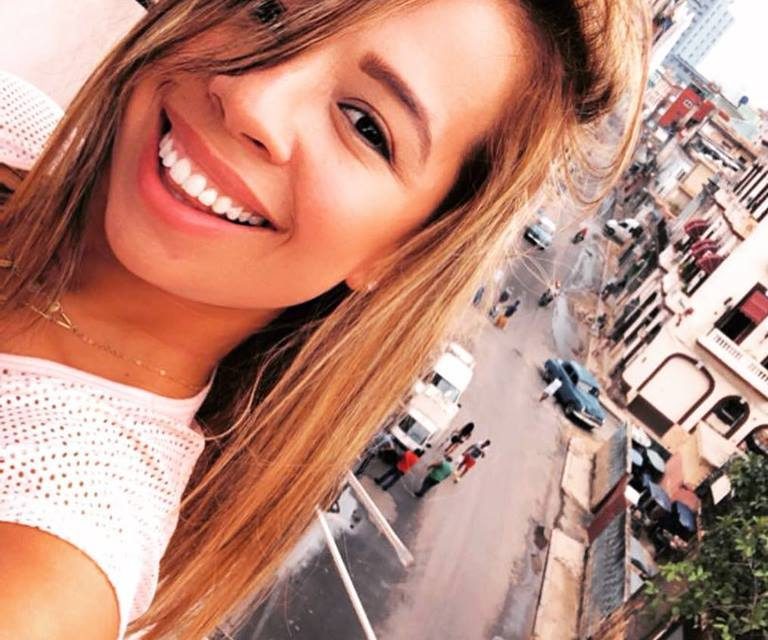 The disappearance of American tourist Carla Stefaniak in Costa Rica – and the grim discovery of a body in the backyard of her AirBnB – is shedding light on the growing violence in the Central American country, which had long been considered safe.

Authorities are awaiting an autopsy to confirm that the remains, found on Tuesday, are those of Stefaniak. The 36-year-old Florida resident disappeared Nov. 28 from the capital, San Jose. She had been visiting Costa Rica with her sister-in-law, April Burton, to celebrate her birthday. According to a GoFundMe, Burton left last Tuesday while Stefaniak was scheduled to fly home the following day. Although she checked in for her flight, Stefaniak never made it on board.

A week after she went missing, police confirmed they found a body in the backyard of the Airbnb where Stefaniak had been staying.

Costa Rica has garnered a reputation for being one of the safest countries in Central America, particularly for tourists. Known for its rainforest and beaches, the Central American country is sandwiched between Panama and Nicaragua.

Recently though, the murder rate in the country of 4.9 million has been on the rise, with a record-high of 603 people killed in 2017, Bloomberg reported. That’s a 63% increase compared to 10 years ago.

In August Costa Rica was in the spotlight when two female tourists were killed within a week. According to Costa Rican news site QCOSTARICA.com, a 31-year-old Spanish woman was found strangled to death near Tortuguero National Park and days later a 25-year-old Mexican tourist was drowned to death at El Carmen beach in Santa Teresa.

The brutal deaths were a huge concern to Costa Rican authorities at the time. Shortly after the murders security minister Michael Soto told Bloomberg, “There has already been damage done to the country’s image.”

In October, the body of 62-year-old Vermont-native Thomas Cook was found in a shallow grave after he was being reported missing for weeks, Fox News reported. Cook had retired and was living in a small town outside of San Jose. Police are investigating his cause of death.

The recent string of homicides might have financial consequences for the country as well. Tourism makes up a large portion of the nation’s economy.

Bloomberg reported that Costa Rica had nearly 3 million tourists visit the country in 2017, with almost half the visitors coming from the U.S. and Canada. In 2017 alone tourism brought in $3.9 billion for the economy, according to the tourism chamber.

According to the U.S. Commerce Department’s National Travel & Tourism Office, Costa Rica ranked 15th among international destinations for Americans, with more than 1 million visiting in 2017. However, tourism dipped in 2017 as the number of American visitors declined for the first time since 2009.

While officials have not stated a reason for the decline in American tourism, it comes as there is a spike in crime in the country. According to InSight Crime, a nonprofit news organization that focuses on crime in Latin America, in the first six months of 2018, Costa Rica registered 302 homicides, an increase of 29 during the same period the previous year. Officials from the Judicial Investigation Agency (Organismo de Investigación Judicial) project that 2018 will break 2017’s record with an estimated 625 homicides.

But despite the rise in murders, Costa Rica is still one of the safest country in the region. The homicide rate as of 2017 was 12.1 out of 100,000, according to data compiled by InSight Crime. That’s still lower than the murder rate in other top destinations for American tourists like Mexico, 22.5; the Dominican Republic, 14.9; and Jamaica, 55.7. 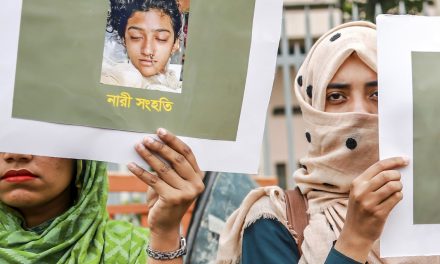 16 Sentenced to Death in Bangladesh For Setting Student On Fire

The Coronavirus Is Prompting Middle East Regimes to Release Prisoners. But Journalists and Activists Remain Behind Bars