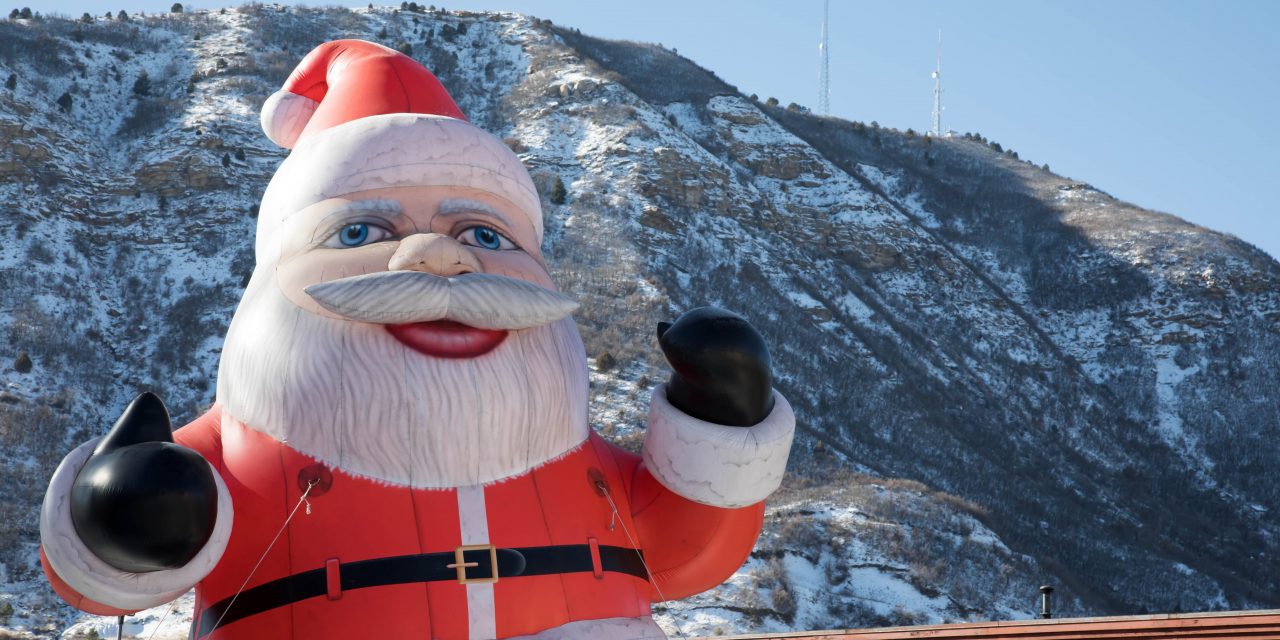 Looks like Santa got stuck in traffic trying to do his job this holiday season.

The BBC reported Tuesday that an inflatable Santa Claus got loose and floated onto Cromwell Road in Wisbech, Cambridgeshire in the U.K.

One of the people caught in this festive holiday traffic was taxi driver and a father-of-three from Peterborough, Muhammad Fareed. He managed to get footage of St. Nick bouncing around other drivers.

“It was massive, bigger than my seven-seater car,” Fareed said, “It was one of the more unusual reasons to be stuck in traffic.”

“I saw it wobble and then come down on to the road – it did raise a smile,” Fareed said.

By the time he got close enough to the Santa Claus, two men were already trying to drag it off the road back to where it belonged.

Even the AA made sure to alert people in the area about the unusual sight that was causing the unusual traffic by saying the road was “partially blocked – and slow traffic due to a large inflatable Santa on B198 Cromwell Road both ways in Wisbech”.

Though the road is now clear, people couldn’t help but laugh out loud at the situation on Twitter.

I just love those #Christmas songs. All together now: Santa Claus is coming to town….. and he's holding up traffic on the B198 in Wisbech. https://t.co/p8nTMd6cjf

The Santa even provided comedic relief to the current political situation in the U.K.

When Brexit is all consuming on Twitter, this is the best distraction story ever published! 🎅 https://t.co/0tmPgmcK43

Seems like Wisbech is now a popular destination after Santa and the Duchess of Cornwall came to visit. 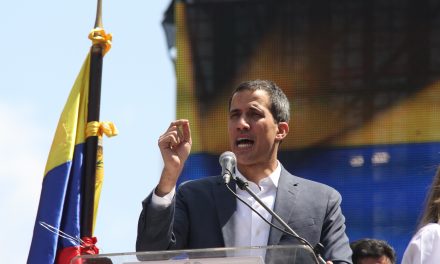 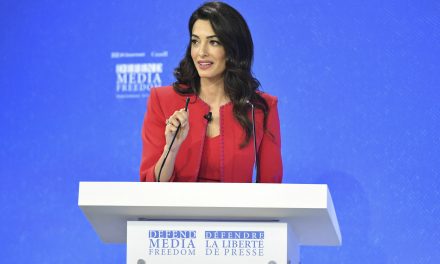 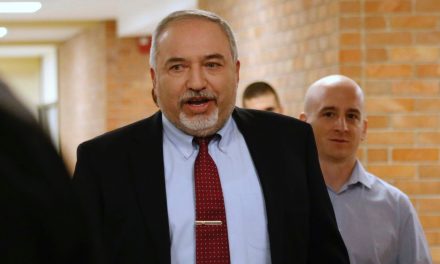 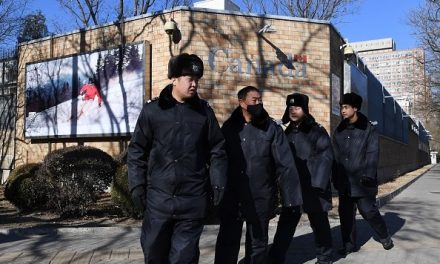