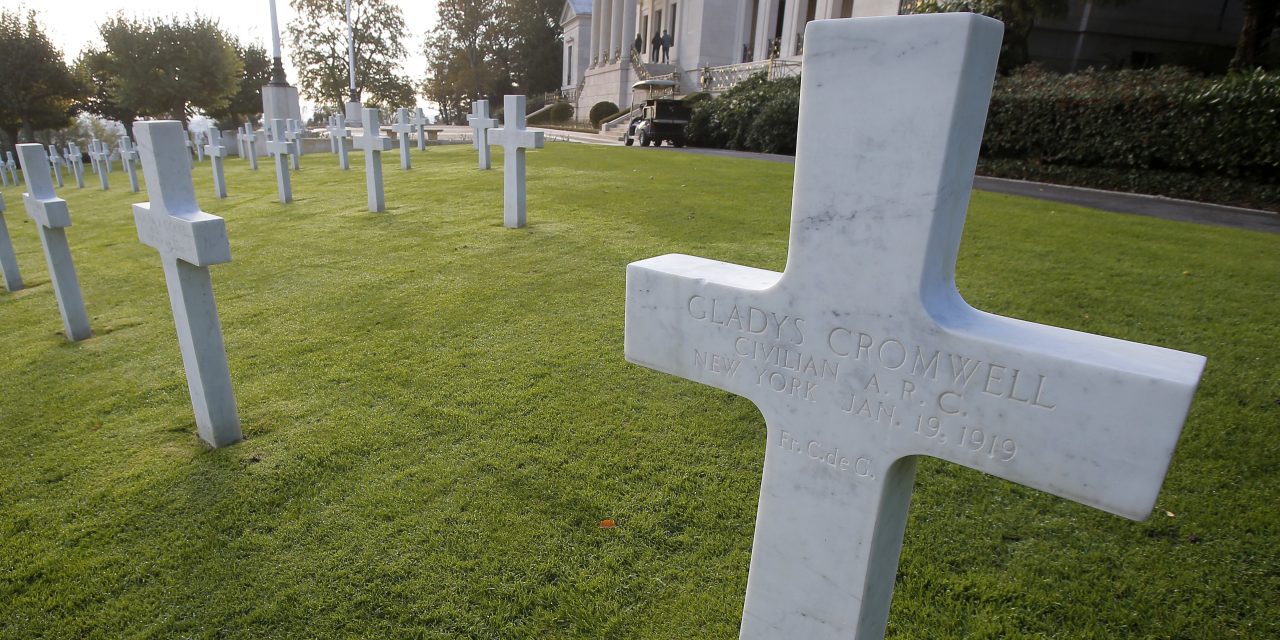 (PARIS) — Buried in French President Emmanuel Macron’s speech on the sacrifice of “young men” in World War I Sunday was a reference to the “three million widows” the fallen soldiers left behind.

The role women played in the war was only mentioned in passing as dozens of world leaders, including Angela Merkel of Germany, gathered in Paris to mark a century since WWI ended.

Yet, war impacted women far beyond the obvious hardships of widowhood and the prospect of raising children alone.

As the nations at war mobilized their entire populations, women in every country contributed during the four and a half years of conflict.

Women not only served as factory workers, farmers, drivers, teachers and child carers — they were also sent to the front lines as volunteers and nurses.

Some in Russia fought in battalions. In every warring country, they gave their lives.

Many of their jobs involved danger and caused death. In Britain, women worked in factories, including in the production of weapons — a key role, given that the side that could produce the most weapons in the war of attrition would ultimately win.

By 1917, munitions sites, which mostly employed women workers, produced 80 percent of the weapons and shells used by the British Army, according to historian A. V. M. Airth-Kindree.

She said some female workers in Britain were known as “canaries” because they had to handle TNT, which caused their skin to turn yellow.

Around 400 women in Britain died from overexposure to TNT during WWI, according to estimates.

Among the Allies, organizations such as the Red Cross depended on thousands of female volunteers.

By June 1918, there were over 3,000 American nurses in over 750 in hospitals in France, as many more served in the Nurse Corps in the US army and naval.

As nurses, it was common for them to be sent to the front line and witness its horror first hand. One solemn reminder of that lies in the headstones of the Cromwell twins at the Suresnes American Cemetery that US President Donald Trump visited Sunday.

The two were beloved American nurses who worked tirelessly for the Red Cross in France. They survived the war only to commit suicide in 1919, it’s believed, due to the trauma.

While most countries banned women from fighting, Russia was the sole country to allow them in combat, from 1917.

Despite the inequities, the war period was a key moment in the women’s movement as it marked the first time on a wide scale that women realized their roles could be beyond domestic.

During Sunday’s ceremony, a letter written by Denise Bruller to her soldier fiancé Pierre Fort was read out, speaking of her emotion and anguish at the end of the war that caused “upheaval to the very depths of my being.”

Love and emotion were very much part of the war — and its propaganda — and such stories help color the narrative of loss. Less mentioned, but perhaps equally commonplace, was the sleeves-rolled-up grit displayed by female civilians during WWI’s bruising slaughter. 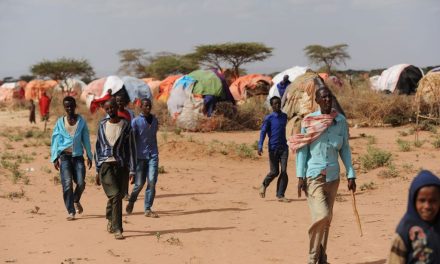 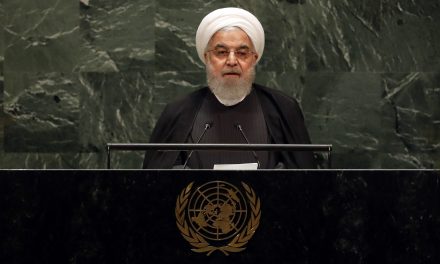 Iran Will Not Negotiate a Nuclear Deal as Long as Sanctions Remain, President Tells U.N. 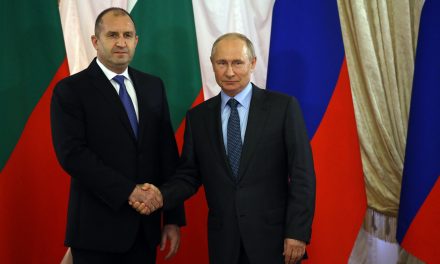 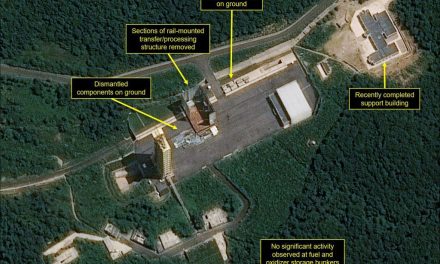