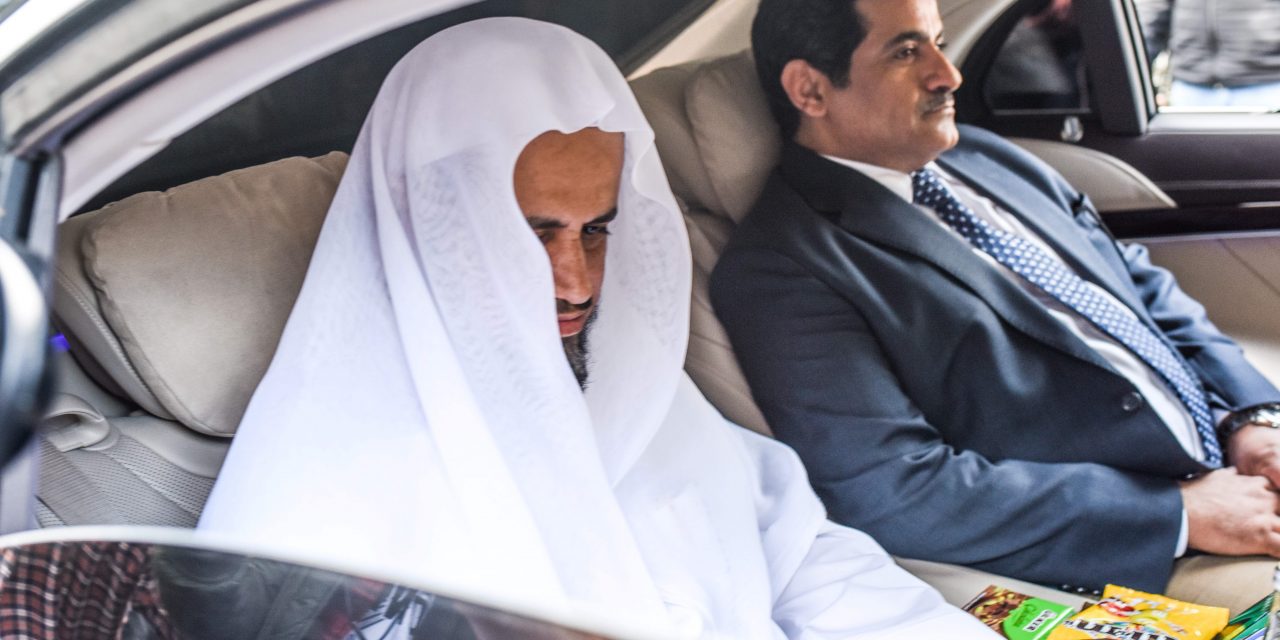 (ISTANBUL) — Saudi journalist Jamal Khashoggi was strangled as soon as he entered the Saudi Consulate in Istanbul as part of a premeditated killing, and his body was dismembered before being disposed of, a top Turkish prosecutor said Wednesday.

A statement from chief Istanbul prosecutor Irfan Fidan’s office also said that discussions with Saudi chief prosecutor Saud al-Mojeb have yielded no “concrete results” despite “good-willed efforts” by Turkey to uncover the truth.

The statement is the first public confirmation by a Turkish official that Khashoggi was strangled and dismembered after he entered the Saudi Consulate on Oct. 2 to collect paperwork needed to marry his Turkish fiancee.

The announcement came as Saudi Arabia’s chief prosecutor, Saud al-Mojeb, ended a three-day visit to Istanbul during which he held talks with Fidan and other Turkish officials.

Turkey is seeking the extradition of 18 Saudi suspects detained in Saudi Arabia over the killing of Khashoggi. It is also pressing Saudi Arabia for information concerning Khashoggi’s remains, which still haven’t been found, as well as who ordered the journalist’s slaying. Turkish President Recep Tayyip Erdogan has also called on Riyadh to disclose the identity of an alleged local collaborator said to have been involved in disposing of Khashoggi’s body.

Khashoggi, a 59-year-old columnist for The Washington Post, vanished after entering the consulate in Istanbul to pick up paperwork for his upcoming marriage to his fiancee, who was waiting for him outside. A critic of the Saudi royal family, Khashoggi had been living in exile in the United States.

Turkey alleges a Saudi hit squad from Saudi Arabia — including a member of Saudi Crown Prince Mohammed bin Salman’s entourage during a trip to the United States— traveled to Istanbul to kill the journalist and then tried to cover it up.

Under mounting pressure, Saudi Arabia changed its narrative about Khashoggi’s killing several times, eventually admitting that Khashoggi died inside the consulate and only recently acknowledging that Turkish evidence shows his killing was premeditated.

Saudi Arabia has not commented on the prosecutor’s visit.

Switzerland Approves Measure to Outlaw Discrimination Based on Sexual Orientation 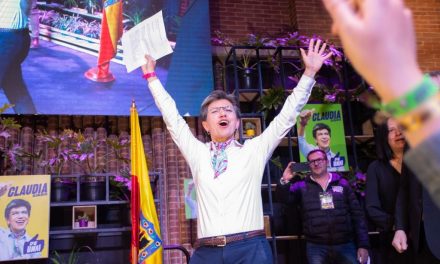 Women in Colombia Endured Horrific Abuses During Decades of Conflict. Now the Female Candidates Who Won in Elections Will Reshape the Country

Governments Are Weighing How to Ease Coronavirus Lockdowns. Letting Young Adults Out First Could Be One Option

Brazil’s President Still Insists the Coronavirus Is Overblown. These Governors Are Fighting Back