The Bratislava City Museum entered into the year of celebrations 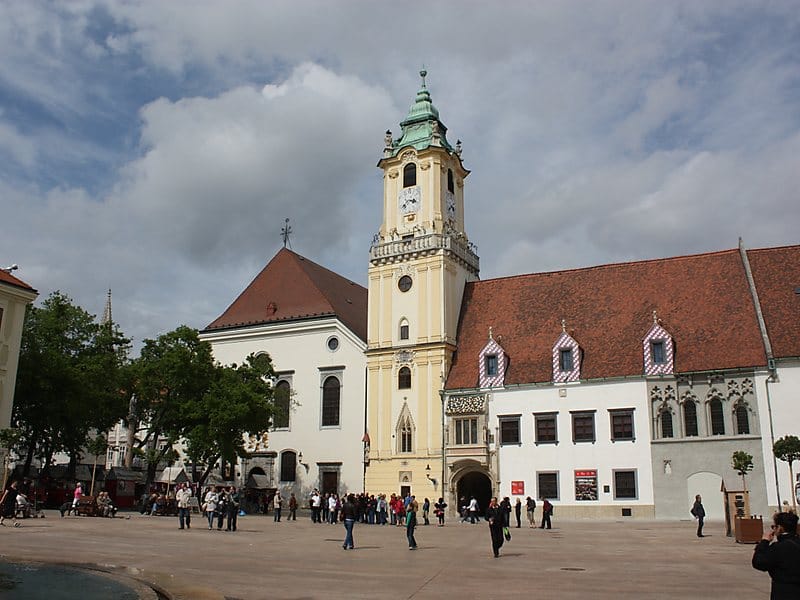 The oldest continuously operated museum in Slovakia is 150 years old and it will commemorate its birthday with numerous interesting events with the support of celebrities from performing and moderator branches.

Dedicate 30 minutes of glory to the Bratislava City Museum

The Bratislava City Museum (BCM) plans to celebrate its 150th anniversary with events and competitions, but, first of all with a cycle of eye-appealing meetings in the Faust Hall of the Old Town Hall the aim of which is to bring the expositions of the museum closer to the public in a popular way. Each of the ten museums of the BCM acquired an ambassador who will present the concrete exposition always the last Saturday of the month. The cycle of the meetings started on the 20th of February with Lujza Garajová Schrameková, who made the Museum of Historical Interiors in Apponi Palace available to the fans of history with the assistance of museologists. The cycle will continue with Lukáš Latinák, who will promote the Museum of Arthur Fleischmann; you can also look forward to František Kovár, Marián Miezga, Juraj Šoko Tabaček, Marián Labuda, Adela Vinczeová, Kristína Farkašová, Iveta Malachovská and Patrícia Garajová Jariabková. Also the Museum of City History, Pharmacy, the Antique Gerulata Rusovce, the Museum of Johann Nepomuk Hummel, the Museum of Viticulture, Weapons, the Devín Castle and also the Museum of Clocks will get their 30 minutes of glory thanks to these people. The meetings will be harnessed by TOP collector´s pieces which can be touched this time exceptionally.

You can have lot of fun also in a museum

Except of 30 minutes of glory for the individual museums BCM introduces the interactive part of the exposition as part of the Pamätáme na budúcnosť (We Remember the Future) exposition. In cooperation with the ZkuFraVon theatre you will experience an unconventional interpretation of the topic of the ancient Rome in May. In June, you will be welcome in the studio in the courtyard of the Old Town Hall in relation to the V zajatí anjelov (Kept by the Angels) art competition, in the same month you can join the children´s coronation procession. In September, Juraj Šoko Tabaček will attract you to the 21st Roman games in the Antique Gerulata Rusovce. Within the frame of Cultural Summer 2018 the museum has also been working on the preparation of a new publication Vo víre dejín (In the Maelstrom of History), an event on the Main Square in Bratislava or sessions with the title Hovory zo Starej radnice (Calls from the Old Town Hall). Order Bratislava airport transfers to visit the Bratislava city museum.

Rich history of the museum

The Bratislava Beautification Association and Henrich Justi, the alderman contributed to the establishment of the Bratislava City Museum in 1868. One year after its establishment approximately 1200 articles were found in the collections of the museum, whilst the oldest ones dated back to the 13th century. In 1918 the museum had 10 182 collection items and there are more than 125 332 of them currently. Not only the exhibition items are rare, but also the buildings in which they are exhibited. You can find nine permanent exhibitions in architecturally valuable and listed objects in the centre of the old town of the Slovak metropolis, other two are located in the Devín Castle and in the Antique Gerulata museum. The BCM documents and presents the history of Bratislava and its collections are of an exceptional artistic and historical value. Archaeological finds, monuments to the craft activities, ethnology, numismatics, industry, cultural and social life, viticulture or history of pharmacy can be found amongst them. The museum works constantly on the preparation of interesting events, it is involved in various international projects, it participates in international fairs and it boasts of some important awards.

Although the Bratislava City Museum is the only city museum in the neighbouring metropolises to celebrate an important jubilee this year, the museums in Vienna, Budapest or Prague are definitely worth visiting as well. Bratislava Airport Taxi invites you to a comfortable and easy ride with a limousine, which will take you closer to the rich history of each of the cities mentioned above. Treasures of surpassing value, the myths of Vienna, turbulent 2000-years history of Budapest or Prague´s fascinating history can be explored in the rich collection fund divided in 14 objects. All this will certainly inspire you as well as the diversity of the history of the capital city of Slovakia. 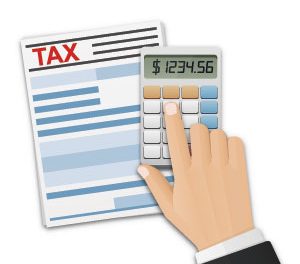 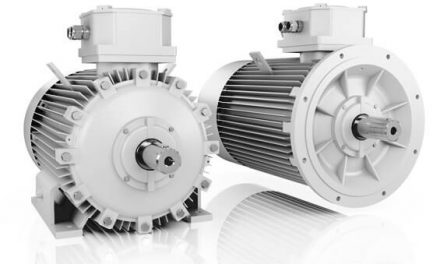 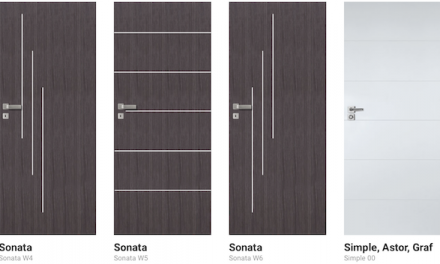 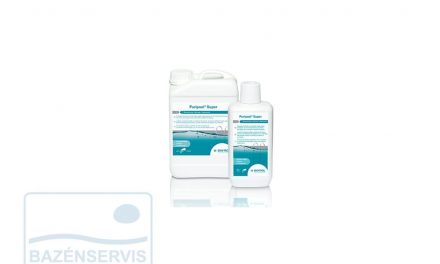